As we bid adieu to 2021, it’s time to get an insight into how Abu Dhabi’s real estate market has fared during the last year.

As per our analysis of Abu Dhabi’s property market, 2021 has been a fairly strong year for the capital, with steady growth over the course of twelve months after a strong rebound from the early waves of the pandemic. The emirate’s strict and swift response to COVID-19, followed by the prolific administration of vaccines, has greatly contributed to the performance of Abu Dhabi’s real estate sector as well as the region’s local economy.

Our Abu Dhabi real estate market report 2021 reveals that the market has exhibited moderate price decreases in the affordable segment, with luxury rental prices having taken an uptrend.

To offer you a complete overview of trends, our report includes a list of areas that have retained and/or generated high interest from tenants searching for both affordable and luxury properties. Within the list, family-friendly suburbs such as Khalifa City A and Mohammed Bin Zayed City have emerged to be highly sought-after for renting reasonably-priced properties. In the case of upscale villas and apartments, waterfront communities such as Al Reem Island, Saadiyat Island and Al Raha Beach have been largely favoured by tenants in 2021.

To give you an in-depth insight into Abu Dhabi’s property prices for rental properties, Bayut & dubizzle’s combined yearly Abu Dhabi rental property market report compares average rental prices for villas and apartments from 2021 to 2020 (excluding room share). We have further segmented popular areas into ‘Affordable’ and ‘Luxury’ sections for a better analysis of consumer behaviour.

As per our Abu Dhabi rental market report 2021, Khalifa City A has taken the first spot with tenants searching for renting affordable apartments in Abu Dhabi. The area’s rising popularity can be attributed to its provision of lifestyle amenities and proximity to Dubai.

Next on our list of most popular areas for renting cheap flats in Abu Dhabi is Al Khalidiyah, preferred by locals and expats alike for its central location in the capital city.

Other than these areas, tenants interested in budget flats have shown an inclination towards family-friendly communities like Al Muroor, Hamdan Street and Tourist Club Area (TCA) in 2021.

As per our data, Al Rayyana has emerged as the most popular residential complex to rent affordable apartments in the heart of Khalifa City A. Comprising 33 apartment buildings, Al Rayyana offers as many as 1,537 flats, overlooking the iconic Abu Dhabi Golf Club. The flats for rent in Al Rayyana come in 1 to 3-bed configurations, starting at AED 68k per annum.

According to combined consumer interest on Bayut & dubizzle in 2021, the waterfront communities of Abu Dhabi have been the most-searched-for areas with upscale rental apartments in the city. Known for high-end amenities and seafront living, Al Reem Island has emerged as the most sought-after area to rent luxury flats in Abu Dhabi.

Another waterfront area that has also appealed to tenants is Al Raha Beach. In 2021, the neighbourhood has seen a minor appreciation of 0.5% to 1.8% in the rents of 1 and 3-bed units, with the exception of 2-bed units that have dipped slightly by 2.4% when compared to 2020. If we look at the average prices of units in the community, 1-bedroom apartments in Al Raha Beach have been priced at AED 77k, while the yearly rents of 2 and 3-bed flats have averaged at AED 113k and AED 157k respectively.

Apart from these communities, tenants have also focused on well-established, waterfront areas like Corniche Area, Corniche Road and Saadiyat Island. Amidst all these areas, Saadiyat Island has particularly shown a rise of up to 31.35% driven by a price shift subsequent to an increase in the higher-priced inventory listings from Saadiyat Cultural District.

Apart from Shams Abu Dhabi, areas such as Marina Square, Shams Gate District, City Of Lights and Najmat Abu Dhabi have appealed to prospective tenants in the luxury segment.

Apartments for Rent in Abu Dhabi
View all 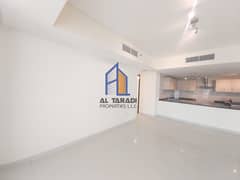 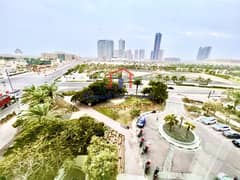 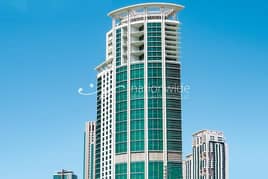 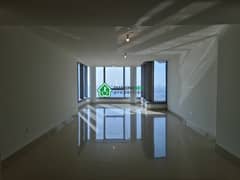 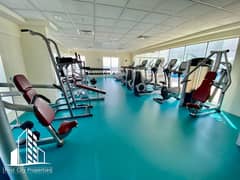 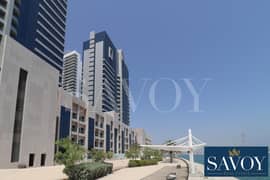 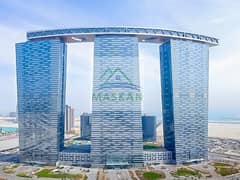 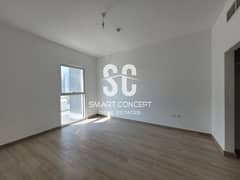 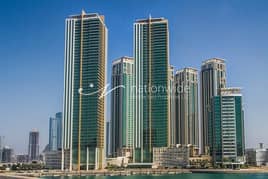 As per the trends observed on Bayut & dubizzle, Mohammed Bin Zayed City has continued to gain traction among those looking for affordable villas in Abu Dhabi. The fact that the area is accessible to Dubai and offers a host of lifestyle amenities make it a popular choice with tenants in the capital city.

Khalifa City A has emerged as the second most in-demand community to rent cheap houses in Abu Dhabi thanks to its family-friendly amenities and excellent connectivity.

Those keen on renting cheap villas in Abu Dhabi have shown major inclination towards Zone 17 in Mohammed Bin Zayed City. Located on the edge of the capital city, Zone 17 offers convenient access to the city centre and keeps lifestyle amenities within easy reach. You can rent villas in Zone 17 at a yearly price starting from AED 60k.

On the luxury front, Al Bateen has turned out to be the most popular community to rent villas in Abu Dhabi. The asking rents of villas in Al Bateen have seen minor to moderate declines across the board. The average rent of 4-bedroom villas in Al Bateen has decreased by 0.6% to AED 223k, while 5 and 6-bed houses have averaged at AED 192k and AED 234k, reflecting a fall of 1% to 8.4%. Due to the popularity of the area and the limited inventory of smaller units, the average price to rent a 4-bed villa in Al Bateen is actually higher than that of a larger 5-bed unit.

The waterfront community of Yas Island has emerged as the third most sought-after area to rent luxury villas in Abu Dhabi. The area recorded a substantial increase in the average rental cost, resulting from a price shift that could be attributed to an increased number of 5 and 6-bed units now available across West Yas and Yas Acres.

The asking rents of 4-bedroom villas in Yas Island have increased by 20.5%, averaging at AED 263k. The annual financial outlay for 5 and 6-bed houses in Yas Island has averaged at AED 322k and AED 493k, respectively.

Other communities that have garnered tenants’ attention include Al Raha Gardens and Saadiyat Island. Prices for properties in Saadiyat Island have also seen steep inclines, with the increased demand for larger homes driving the market.

AL BATEEN VILLAS IS THE TOP COMMUNITY IN AL BATEEN

Al Bateen Villas have emerged as the most attractive community to rent luxury villas in Al Bateen. This development offers an array of spacious villas in the capital city. Houses for rent in Al Bateen Villas come in multiple layouts, ranging from 4 to 6-bedroom units. Their rents start at AED 175k per annum.

Villas for Rent in Abu Dhabi
View all 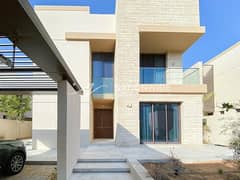 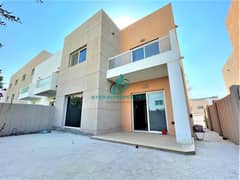 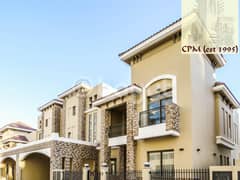 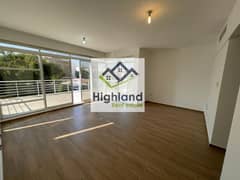 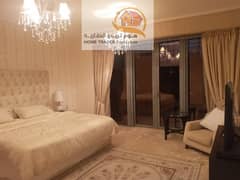 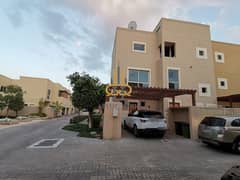 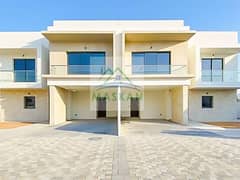 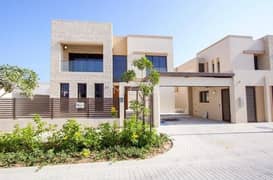 That brings an end to our Abu Dhabi rental market report for 2021. As is evident from this overview, Abu Dhabi’s property market has shown signs of steady growth driven by the government’s initiatives to bolster the real estate sector of the region. If you want to know how the investment sector of the emirate has performed during the last year, you can check out Abu’s Dhabi annual 2021 sales market report.

Meanwhile, you can find out the latest rent trends in Dubai via our annual Dubai’s rental market of 2021. We have also rolled out Dubai’s yearly sales property market report 2021 for those seeking excellent investment options in the UAE.

Besides Abu Dhabi and Dubai, we’ll be releasing our annual market reports for Sharjah and Ajman within the next few days so stay tuned to MyBayut.

Disclaimer: The above report is based on prices advertised on Bayut.com and dubizzle.com by real estate agencies on behalf of their clients. These prices are not representative of actual real estate transactions conducted in Abu Dhabi.

FA
A voracious reader, FA enjoys discovering new things and writing about them. When you don’t find her engrossed in a book, you will find her composing poetry or sipping on her favourite soft drinks!

Places you can visit for free on your birthday in Dubai

It’s time to prepare your home for Ramadan