Al Raha Beach is one of the most sought-after communities in Abu Dhabi. With 5.2 million sq. m. of shoreline, this mixed-use community offers luxurious waterfront living to its residents.

Al Seef is a residential project by Aldar Properties. It is less than an hour away from Dubai and quite close to Abu Dhabi International Airport. The community offers 1 and 2-bedrooms apartments. The area is located close to several retail outlets, shopping malls and dining places. Popular leisure attractions such as Ferrari World Abu Dhabi and Warner Bros World Abu Dhabi are roughly a 15 to 17-minute drive away from Al Seef.

Al Seef, Abu Dhabi as it is one of the most sought-after neighbourhoods. Some popular points of interest in the community are:

This vibrant community offers a luxurious waterfront lifestyle. There are several high-end amenities for residents including retail shops, restaurants, salons and pharmacies.

Properties in Al Seef, Abu Dhabi include a mix of apartment buildings. These towers are surrounded by a tree-lined promenade, green landscaped areas and retail spaces. Due to their strategic location and exciting amenities, Al Seef apartments for rent usually have great demand.

Apartments for Rent in Al Seef
View all 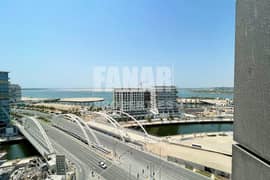 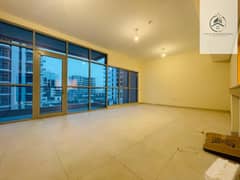 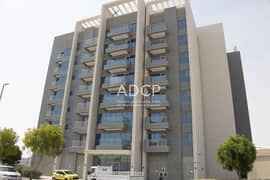 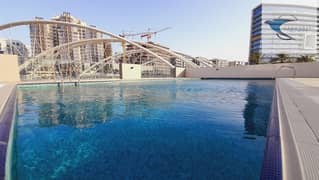 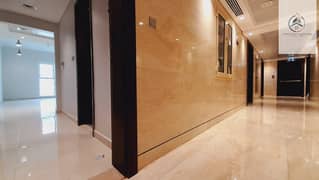 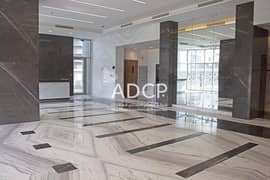 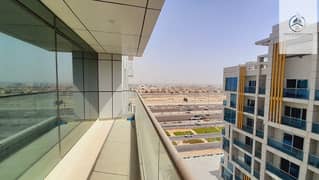 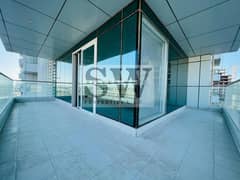 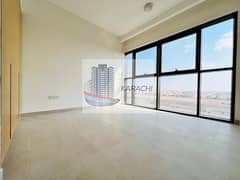 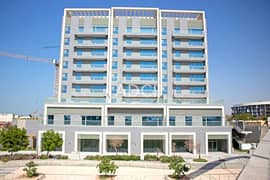 Apartments for rent in Al Seef Precinct range from AED 55k to AED 140k per annum. Rental trends are as follows:

All apartment buildings have dedicated parking spaces in Al Seef, Abu Dhabi. There are a few public parking spots for visitors.

People who prefer to travel via public transportation in Al Seef, Al Raha Beach can find Abu Dhabi Airport Terminal 1 and 3 bus stations, roughly at an 11-minute drive away. One can also book a taxi or travel in personal cars.

There are several supermarkets near Al Seef, Abu Dhabi for grocery shopping. LuLu Express in Al Raha Mall and Meraz Baqala are a 5-minute drive away. These supermarkets stock all essential household products. For bigger grocery hauls, you can head towards Spinneys in Al Bandar community, Carrefour Market in Al Raha Creek and Circle K in Al Muneera community. These are a 6 to 8-minute drive away from Al Seef.

There are several mosques near Al Seef, Abu Dhabi within a short driving distance. These include the mosque in Raha Mall which is just 5 minutes away. Other mosques nearby include Saeed Muhammed Al Kalili Mosque, Masjid Almalayika and Albasit Mosque. These are accessible within a 7 to 8-minute drive by car.

OTHER PLACES OF WORSHIP NEAR AL SEEF

Most churches near Al Seef, Abu Dhabi are located in Mussafah. These include The Church of Jesus Christ of Latter-day Saints, Mar Thoma Church, Abu Dhabi Assembly of God Church, St. Paul’s Church – Musaffah, All Saints Anglican Church and The Armenian Church of Abu Dhabi. All these churches are 14 to 17 minutes away from Al Seef.

There are a number of educational institutions such as nurseries, schools and universities near the community.

Some reputable nurseries nearby include:

Schools near Al Seef, Abu Dhabi include some of the best schools in Khalifa City A such as:

Aldar Academies is Abu Dhabi’s leading education provider, located at a 4-minute distance from the community. It has established itself into a highly coveted education provider with seven academies and two nurseries in Abu Dhabi and Al Ain.

Raha International School is a member of the Taaleem family of schools. It is an International Baccalaureate school catering to all grades from Early Years until Grade 12. It is home to over 2,000 students belonging to over 80 countries. It is located at Khalifa City A at a 7-minute drive by car.

Rawafed Private School is a co–educational K-12 private school in Khalifa City A. It follows the American curriculum and enrols students from Kindergarten to Grade 12.

Other schools in Khalifa City A such as GEMS American Academy and Crescent International Private School are a 9 to 11-minute drive by car.

Kaya Skin Clinic is located on the first floor of Al Raha Mall, at a 5-minute drive away. You can get treatment for acne, age control, dark circles, laser hair removal, pigmentation, skin glow and other ailments.

HealthPlus Family Clinic is located in Al Bandar community. With professional medical staff, it provides one-stop healthcare services to families. It is accessible at a 6-minute drive by car.

Being a part of Al Raha Beach, the area is close to some well-established sub-communities, the nearest ones include:

Residents can get their shopping fix at some of the renowned malls near Al Seef, Abu Dhabi. These include:

Al Raha Mall is a luxurious and spacious shopping mall at a 5-minute driving distance from Al Seef, Al Raha Beach. It is home to various stores and shops belonging to fashion, home furnishings, electronics, jewellery, cosmetics and home décor.

Al Muneera Beach Plaza is located in Al Muneera at a 6-minute drive by car. Gardens Plaza is another shopping destination, accessible at a 9-minute driving distance. My City Centre Masdar is a modern shopping centre featuring a supermarket, boutiques, restaurants and a food court.

Residents can find a variety of restaurants near Al Seef, Abu Dhabi. Some popular choices are:

These restaurants are a 6-minute drive from Al Seef.

Popular restaurants in Al Raha Mall are a 4 to 5-minute drive away from the neighbourhood. These include:

These dining places are located at a 5-minute drive.

Al Zeina Beach is located at a 10-minute drive away. Yas Beach is one of the best beaches in Abu Dhabi. It offers crystal blue waters, white sands, water sports, sun loungers and a view of mangroves. Al Raha Beach Hotel is a 5-star hotel with dining options, bars and spa. It is accessible at a 5-minute drive by car.

There are plenty of leisure attractions and historical landmarks near Al Seef, Al Raha Beach. Some popular attractions include:

Jaguar Experience Abu Dhabi is a car racing track in Yas Marina Circuit in Yas Island. It is accessible at a 9-minute drive by car.

Ferrari World Abu Dhabi is a theme park in Yas Island. It offers thrilling rides, some great dining places and shops. It is located in the recreational paradise close to other attractions such as Warner Bros. World Abu Dhabi and Yas Waterworld Abu Dhabi.

Warner Bros World Abu Dhabi is an indoor theme park that brings the much-loved characters of Batman, Superman, Jetsons, the Flintstones and Looney Tunes to the city. It is divided into six themed experiences, featuring rides and attractions for the entire family.

Parks near the Al Seef, Al Raha Beach include:

The Hope Island is just a minute away. BIS Park is 4 minutes away from where residents can take a walk and enjoy the fresh air. Al Rahba 1 Park in Al Muneera community is 6-minute away. There is also a basketball court accessible at a 4-minute drive by car.

Fitness enthusiasts can find several gyms near Al Seef, Abu Dhabi. These include:

Residents can access them at a 5 to 6-minute drive by car.

For pampering and personal grooming, there are several spas and salons nearby. These include:

You can reach these salons for a pampering session in less than five minutes.

Residents can head towards Luluat Al Raha, a community centre located at a 6-minute drive by car. It hosts several events throughout the year.

Residents of Al Seef, Abu Dhabi enjoy all the benefits of a beachfront community. There are several supermarkets, shopping malls, leisure attractions and outdoor spaces in proximity.  However, public transportation is limited at this point in time.

WHAT TYPE OF PROPERTIES ARE AVAILABLE IN AL SEEF, AL RAHA BEACH?

There are apartment buildings in the neighbourhood. You can choose from 1 and 2-bedroom units.