After the tremendous success of the Bayut Strikers Cup 2018, Bayut once again, brought back the top agencies from the real estate community in Dubai, to engage in the most fierce football tournament - the Bayut Premier Cup 2018, to bring forward the competitive spirit and promote healthy competition. After two days of action-packed games on 1 and 8 November, at Sportmania in JLT, PH Real Estate emerged as the champions and took home the coveted golden trophy and a cash prize of AED 4000.  Here are a few highlights of the thrilling action from Bayut's annual 5-aside football tournament for real estate agencies in Dubai!

How the premier Cup 2018 unfolded

The excitement for the 5-aside football tournament began on Thursday, 1st November 2018 at 6 pm, with 23 of the most elite real estate agencies in Dubai, clad in their jerseys sponsored by Bayut, ready to crush the goals. The 23 teams battled it out on the six outdoor pitches simultaneously, to earn their spot in the qualifying rounds. There were six groups in total and each team played a total of three matches with a 15-minutes duration.

The Bayut team was also part of the fierce games that took place for the tournament. Check out all the teams, in their specially designed team uniforms, courtesy of Bayut!

The exciting quarters and semifinals of the Bayut premier Cup 2018

After the group stage matches on day one of this 2018 football tournament for real estate agencies in Dubai; it was time for the shortlisted teams to go forward and play the quarters and semi-final matches. 16 teams, including Bayut, made it to the qualifying stages. The fierce second round of matches, that took place on Thursday 8th November, saw all the 16 teams come together to battle it out to earn their spot in the finals. 8 teams were eliminated after the second round with the other 8 progressing to the quarterfinals. The event was adorned with a huge turnout of friends, families and colleagues of the participants, present at the venue, cheering their favourite teams, making it even more special.

Following the eliminations at the quarterfinals, the semifinals saw PH Real Estate go head-on against Aston Pearl Real Estate and winning with a 1-0 score, while the runners-up team Engel & Volkers, won against Haus & Haus after a tight 3-2 match.

After the intense round of matches at the quarterfinals and semi-finals, PH Real Estate and Engel & Volkers played against each other in a thrilling final. Continuing their strong form and impressive display of skills on the pitch, PH Real Estate emerged victorious by scoring the winning goal at a crucial moment, putting the score at 2-1 and securing their position as the Bayut Premier Cup 2018 Champions!

Mr. Khan expressed his happiness with the success of the tournament by saying:

“This year’s football tournament saw a great turnout! We’re thrilled to see the level of support and enthusiasm from the top real estate agencies in Dubai. It’s wonderful to see the Bayut Premier Cup bring together Dubai’s best real estate agencies to indulge in some friendly competition. We look forward to facilitating such events to connect the best of Dubai’s real estate community.” 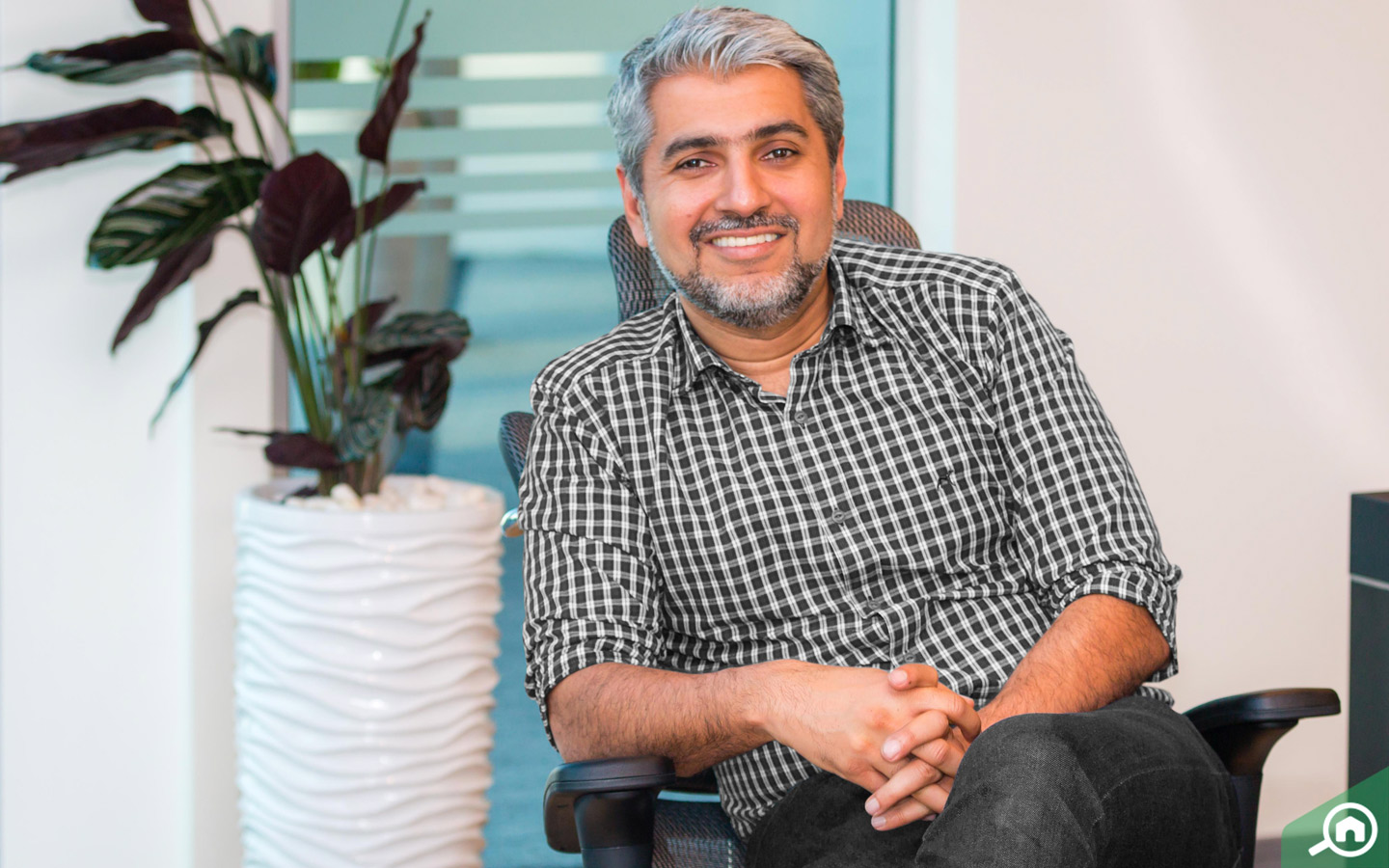 Bayut extends hearty congratulations to PH Real Estate for their stellar performance in the tournament. We also extend our congratulates and thanks to the other participating teams for their effort and enthusiasm in the tournament. This year's event was a success and we look forward to hosting you for events like these in the coming years.

For more behind-the-scenes stories of events organised by Bayut, the leading property portal in the UAE, stay tuned to MyBayut!

ED
Dubai baby with an inquisitive mind and flair for design. ED enjoys playing volleyball, binging on Netflix shows and super obsessed with animals. On her day off you can find her spending time with her family or eating a lot of cake.

All about the Teacher Licensing System in Dubai

The complete guide to Seawings seaplane tours in Dubai

Everything you need to know about the new UAE debt law