Oh, how time flies…one minute you’re wondering which swimsuit to take on holiday and the next you hear the pilot say, “welcome to Dubai International Airport where the local time is….”

But whether you went away for a few days (or the entire summer), a lot’s been happening! Here’s our roundup of what’s happened/trended/announced in Dubai while you were away.

1. It is now mandatory for ALL passengers in a car to wear a seatbelt while children under four have to be in a car seat. Break the rules and cough up AED 400 as well have four black points added to your license.

2. Dubai based Careem celebrated its fifth birthday this summer and offered users a cash incentive to give their Captain (driver) a gift. From balloons to cakes, the city loved the fun campaign. But what really caught the public’s attention was the fact that Careem not only gave the customer AED 5,000 as promised…they surprised their Captain with the same amount! Oh, and the winning gift? A waterproof Bluetooth speaker in the shape of a watermelon. Of course.

3. We finally have confirmation! The 20 km/hr speed limit grace is unified across the Emirates (but not a km/hr more!)

4. The RTA has announced that metro users can now check their Nol Card balance online (oh, and you can also use it across several retail outlets across the city). 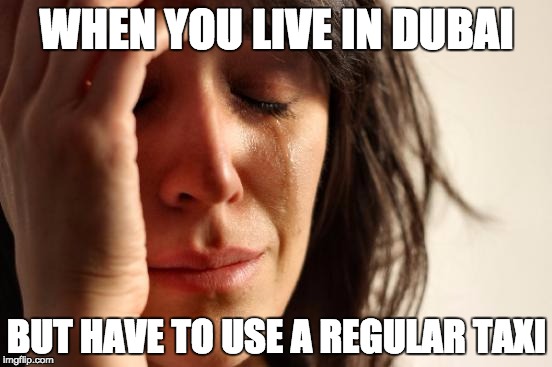 6. If you prefer to stay on solid ground, Dubai’s first Tesla showroom opened to much fanfare.

7. Now, we don’t have favourites, but The Lonely Planet sure does! The travel guide released its list of top 10 neighbourhoods to live in, and Dubai’s very own Business Bay made the list.

8. VAT is going to be introduced as early as 1 October, with tobacco, energy and fizzy drinks being subjected to the new tax.

9. Aww…two adorable white lion cubs were born at the unopened Dubai Safari, and children were asked to help park officials name them. 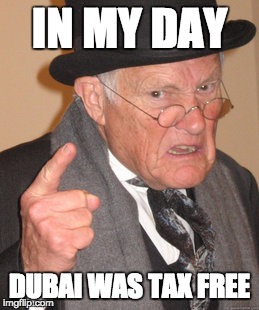 11. If you’re wondering why Modhesh is still hanging around, it’s because Modhesh World has been extended until 3 September.

12. Young Instagrammer and every celebrity’s go-to friend in Dubai, Rashed Belhasa or Money Kicks opened a new online store. Despite courting some controversy after wrapping a Ferrari in a custom Supreme x Louis Vuitton print, we’re sure his canny eye for streetwear will be a hit!

13. Everyone’s favourite soy sauce, Kikkoman was banned in the UAE due to its alcohol content. However, the Ministry of Climate Change and Environment did clarify that this was restricted to the soy sauce that was produced in Japan alone, not at any of the company’s other global factories.

14. Some French tourists accidentally mistook a government building for a mall…but who can blame them, really? 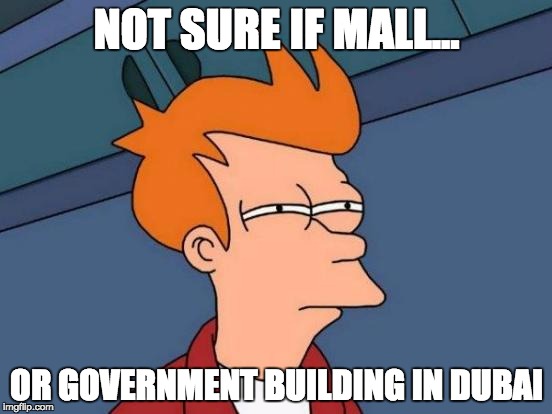 16. Oh, and we broke another Guinness World Record while you were away too. In a joint effort between Procter & Gamble and Majid Al Futtaim, the record broken was for the longest line of photographs gathered (1.5km!)

17. Cheeky #SaidNooneInTheUAEEver was trending for a few days, featuring all those weird and wacky things we all actually love about the country. It’s too hard to pick our favourite, so head on over to social media and giggle your way through the hashtags.

18. Speaking of hashtags, we got all nostalgic thanks to #90sUAE…it really goes to show how much the city has changed! And if you’ve been here since the 90s, it’s a great way to share an inside joke with a knowing, ‘the others just don’t get it’ look.

19. There’s a new organic, responsibly sourced farmer’s market in town! This one is a collaborative effort by amongst few and Deena Farms, located in Palm Strip Mall and also has its very own menu, From The Yard…delicious!

20.  It’s not the peak of summer unless someone’s tried to fry an egg on a sidewalk (and boy, everyone and their cat have done that already)! So while you may have those post-vacation blues, at least you’ve missed the worst of the heat. 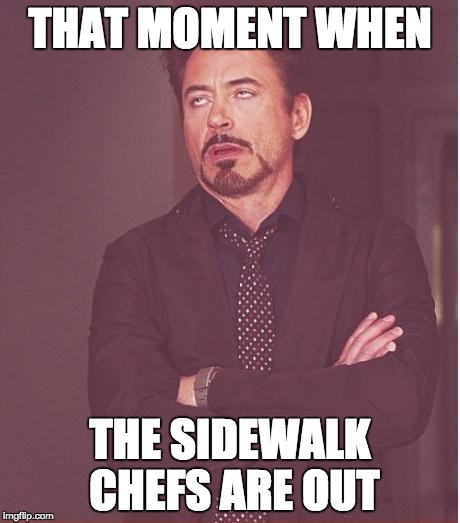 Phew! So that’s pretty much all you’ve missed this summer…now, get back to work!

Are You An Expert On Dubai’s Malls? Take Our Quiz And Find Out Now!