If Game of Thrones was Set in the UAE

It’s been nearly two months since Game of Throne’s season finale, but we definitely can’t stop thinking about it! Season 7 had plot twists and heart-stopping moments but galore, but we love that we finally saw all our beloved (and some not so beloved ones) all in the same place, Westeros.

That got us thinking.

What if the characters from Game of Thrones always lived in the same place? And what if that place was the UAE? Today, we’re looking at some of our favourite characters and picturing where in the UAE they would call home.

When it comes to the Mother of Dragons, nothing but the best will do. That’s why we can’t see Daenerys live anywhere else other than in a penthouse suite at the Burj Khalifa in Downtown Dubai. Oh, and it’s been specially modified so that her dragons can perch and nap on the spire in peace. Well, unless Tom Cruise decides to make another Mission Impossible in Dubai!

Throughout the show, Daenerys has used wit, intelligence and sheer dedication to rise above the rest and build an empire whose reputation precedes her…and the best is yet to come. Sounds like any emirate you know?

For a power-hungry woman bent on ultimate power, we’re sure she wouldn’t be happy anywhere other than in the capital, Abu Dhabi. But she does have a taste for the finer things in life though (regency will do that to a person). So we think that while she may be in the same place as the seat of the UAE government, the FNC hall, she will most likely choose a luxurious property on Nurai Island to call home, much like this one.

You know what, Tyrion’s been through a lot. Belittled his entire life, watching his spoilt nephew tarnish his family’s name, having to side against said family in the war for the Iron Throne…he needs to spend some time on himself. Spend some time with art and culture, where his intellect is celebrated rather than ignored: Al Majaz, Sharjah. Now, while Sharjah may not be the party-capital of the UAE, its cultural scene is vibrant enough that Tyrion will enjoy visiting the many exhibitions, talks and performances put on by the Sharjah Art Foundation. Living in Al Majaz, he will also be only a short stroll away from some delicious restaurants – the perfect place to meet up with his gang of brainiacs and discuss philosophy.

Unlike some of the other key players in Game of Thrones, Arya doesn’t really ask for much. The younger of the Stark daughters has always enjoyed outdoor pursuits. From picking up a bow and arrow to mastering the sword…we think she’d love living in Ras Al Khaimah on Al Marjan Island. With affordable yet spacious apartments, Arya will also have access to all manner of water sports and, for when the weather gets better, she can always head to the nearby Jebel Jais mountains and really test her limits! Oh, and since she never really completed formal education, she can enrol in one of the many schools in the vicinity.

After recent events, like finally managing to disentangle himself from his power-crazed twin, Jamie needs a break. Somewhere far away from it all but still upscale enough to satisfy his royal blood. Picturesque and serene, but still has an electric undercurrent. Somewhere like The Address Fujairah. Jamie can put some of that famous Lannister wealth into a stunning property, a haven of his very own that still has access to all the little luxuries that he’s become accustomed to.

A strong, confident woman, Yara is known for her prowess as captain of her very own ship. She would be supremely comfortable living in Umm Al Quwain, with its more outdoorsy lifestyle and incredible sailing facilities. Similar to what Arya will experience in Ras Al Khaimah, Umm Al Quwain will allow Yara to really enjoy all the sports and activities…without the threat of war looming above her!

This is one that caused some heated arguments amongst the Bayut team! So after much soul-searching and episode-discussing, we realised that the true King, Jon Snow can (and should) live anywhere he wants to in the UAE! From the towering skyscrapers of Dubai to the subtle grandeur of Abu Dhabi, the rugged terrain of Fujairah to the community vibe in Ajman…the King will be welcomed and felt at home anywhere he goes.

It wouldn’t be a Game of Thrones related article if we didn’t mention one thing, however! Since it’s the end of October, just remember… 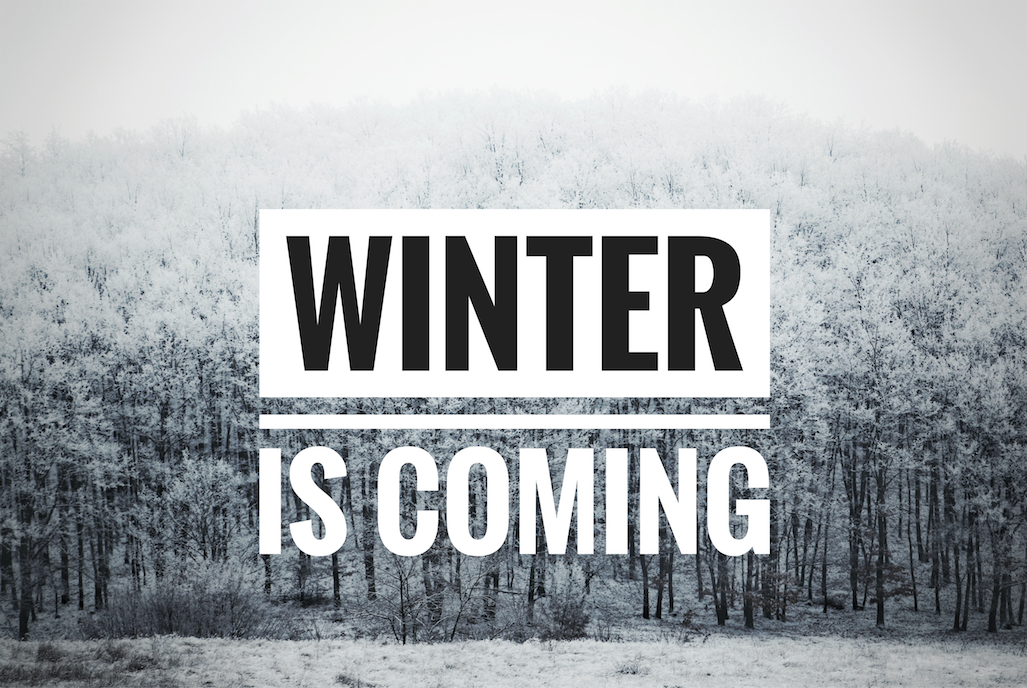 Mangrove National Park: A natural haven in the heart of Abu Dhabi

Guest Blog: Everything you need to know about buying property in Dubai