Earth Day 2017: What it is and how to get involved

It’s Earth Day tomorrow and here at Bayut we are rolling out the green carpet to give our planet the celebration it deserves. Showing Earth some love isn’t reserved for the hippies and flower children anymore – it’s an agenda we all need to prioritise. When it comes down to it, we only have one home, and the way we are repaying the planet for everything it has given us is truly heart-rending.

Since it began in 1970, Earth Day has encouraged a worldwide celebration of the planet, of nature and of peace. It offers us a day to unite in support of environmental protection and to show our pride as citizens of Planet Earth.

To give you some perspective on why you should be celebrating Earth Day, here are some sobering statistics. 27,000 trees are chopped down every day to make toilet paper; a single supermarket goes through more than 60 million paper bags a year; more than 1 million species have already faced extinction due to global warming and in the past 50 years alone, we have consumed more natural resources than all previous history combined. That’s a lot to digest.

As sad as those facts are, we can turn it around. Scientists maintain that we have not reached ‘the point of no return’ in regards to climate change, although we may be getting very close. Earth Day, which occurs annually on April 22, sees an impressive one billion people from around the world step up to the plate in support of environmental protection. Last year, for example, 7.8 billion trees were planted!

So let’s band together this Earth Day and celebrate our beautiful planet in 5 simple ways. And once you see how easy it is to be better to the planet, we’re sure you’ll be inspired to maintain these habits year round.

LEAVE THE CAR AT HOME TODAY

The exhaust from a car releases carbon dioxide (which contributes significantly to global warming) and hydrocarbons and nitrogen oxides (which together react with sunlight to increase ground-level ozone).

Consider the fact that Dubai has a car ownership rate of 541 cars per 1,000 population and you’ll begin to understand the real impact that everyone driving their own individual cars to work might have.

Try organising a carpool with colleagues who live near you or leave the car at home and jump on a metro, tram, bus or bike. Dubai’s public transport system may not be as diverged as other cosmopolitan cities like London and New York but the odds of both your residential neighbourhood and office being near as a station are pretty high – like living or working in Dubai Marina, Media City or Business Bay.

Pick up litter, say no to plastic bags, don’t print anything and use recycling bins

They are some of the most general principles of going green but during the rush of everyday life, sometimes convenience takes precedence. For residents of Dubai, however, ‘sometimes’ happens a little too often – according to a recent Dubai Carbon report, the average UAE resident generates about 2.7 kilograms of waste every day while the average European resident produces just 1.2kg of waste per day. Uh oh.By keeping the above rules at the forefront of our minds today, maybe we can encourage more engrained green habits.

While Dubai isn’t always the easiest place to be an eco-warrior, it is slowly getting greener. There’s no definitive list of all Dubai Municipality recycling spots but there are plenty dotted over the city including Dubai Marina promenade, The Greens Village Shops, Al Quoz Oasis Centre Mall, Arabian Ranches Retail Centre, Safa Park, The Beach, The Walk, JBR  and at various Spinneys.

No, we don’t mean that in a Netflix-on-the-sofa way – we’re talking vegetables. The production of animal products consumes huge amounts of natural resources such as fossil fuels, and topsoil whilst also polluting our oceans with waste and creating ‘deadzones’.

Unfortunately, the planet is struggling to keep up with the demand. Switching to a plant-based diet is the most effective move anyone can make to help the environment – more beneficial than turning off the water when you brush your teeth.

But even if you’re not willing to give up the meat permanently, try going plant-based just for today or if you really can’t go without meat for a whole day, you can definitely commit to one meal.

STEP AWAY FROM the water bottle 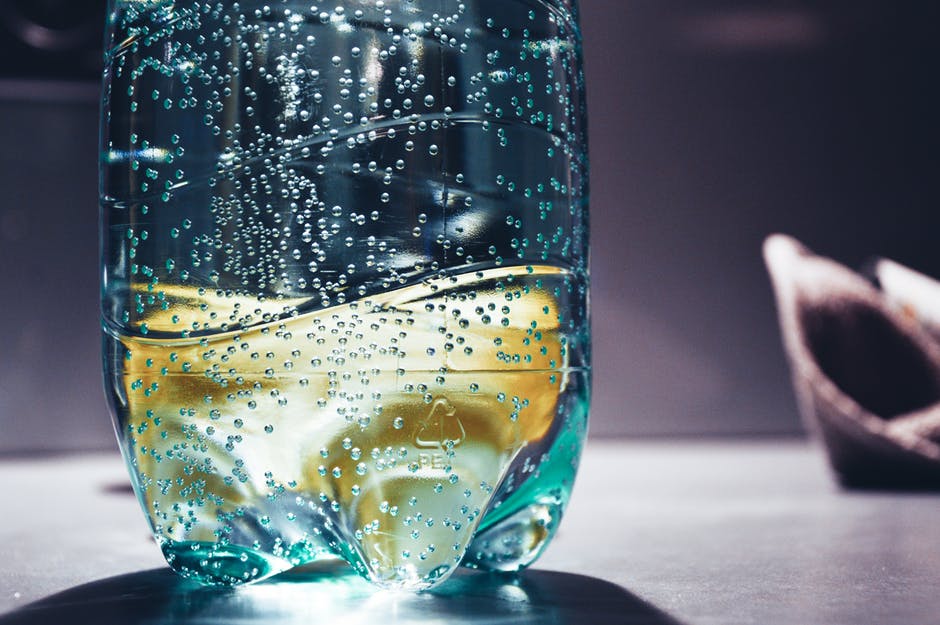 Keep drinking water, of course, but instead of reaching for a fresh bottle of water today, refill an old one bottle. Bottled water consumes huge amounts of fossil fuels to produce and transport, and most of those recyclable water bottles end up in landfills.

You’ll save a little money not buying new water bottles too!

After work, go play in nature!

This last one might sound trivial but part of wanting to protect the natural world is so we can continue to enjoy it! Once you’ve finished up what you need to do for the day, unplug and unwind outside and breathe in some fresh air. The Greens was recently rated as the most green area in Dubai followed by Motor City – so if you live in either of those places, you’re already in luck.

If you’re feeling extra generous, why not donate to the Emirates Environmental Group? Supporting local charities in their mission to end climate change sends a positive statement about the UAE’s stance when it comes to environmental concerns.

How to decorate your home green – and we don’t mean with paint!

All about The Arch Dubai in Dubai Festival City