Every year on the last Saturday of March, all the horse racing enthusiasts gather to witness the finale of Dubai World Cup. This day Dubai grabs the attention of the international sporting community through its finest equestrian facilities, the fastest horses and highest prize money in the racing world.

Worth more than $30 million, Dubai World Cup is emirate’s biggest sporting and social event. All the races are held at the state-of-the-art Meydan Racecourse. This unique racecourse is complimented by a Grandstand that measures one mile in length. The finale features nine high-class races. This includes six Group 1 races and three Group 2 contests.

UAE’s most prestigious sporting event displays a whirlwind of rich heritage, royalty and excitement. On the international horse-racing scene, it is world’s most valuable horse racing competition with a mind-boggling spectrum of spectacles. The thriving success of this event is majorly attributed to His Highness Sheik Mohammed bin Rashid Al Maktoum’s visionary ideas to place Dubai on the global map. 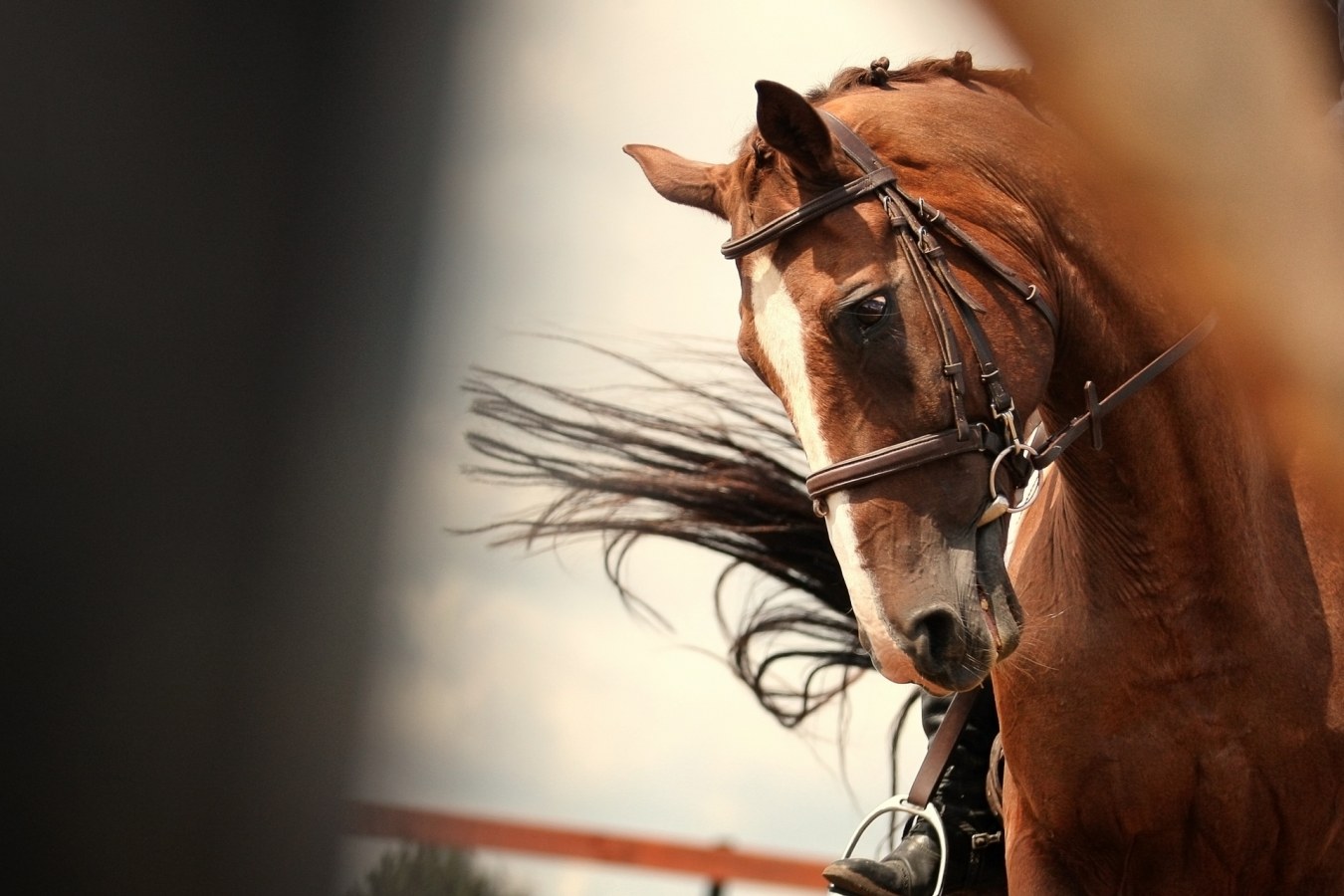 Horseracing, as a sporting event, made its way to Dubai only in 1981. Back then, it was held in the dusty camel track. Eleven years later, the Dubai Racing Club was launched and soon after that Nad Al Sheba Racecourse was opened. In March 1993, Dubai International Jockeys’ Challenge was organised and this led to the formation of Dubai World Cup. The first world cup held in 1996 in which America’s super horse Cigar emerged as the winner. Since then this thoroughbred horse race has only gone stronger and popular.

Dubai World Cup is annually held on the last Saturday in March. The upcoming race is scheduled for 25th March 2017. It takes place in the Meydan Racecourse and Grandstand which is the flagship racecourse of the UAE. The expansive grandstand can hold up to 60000 spectators and this facility measures an incredible eight million square meters. There is also a five-star hotel with 280 plus rooms here. The hotel offers a nine-hole golf course, plenty of dining options and a museum.

While thoroughbred horses will capture the crowd’s imagination during the event, the championship will come to a close with an enthralling performance by the mysterious Sia. The Australian hit-maker behind songs such as Chandelier and Cheap Thrills will wow the crow with a 70-minute electrifying performance of her biggest hits. This is one concert we recommend not missing.

In 2017 Dubai World Cup will be entering its 22nd edition, so here are a few interesting facts about it. 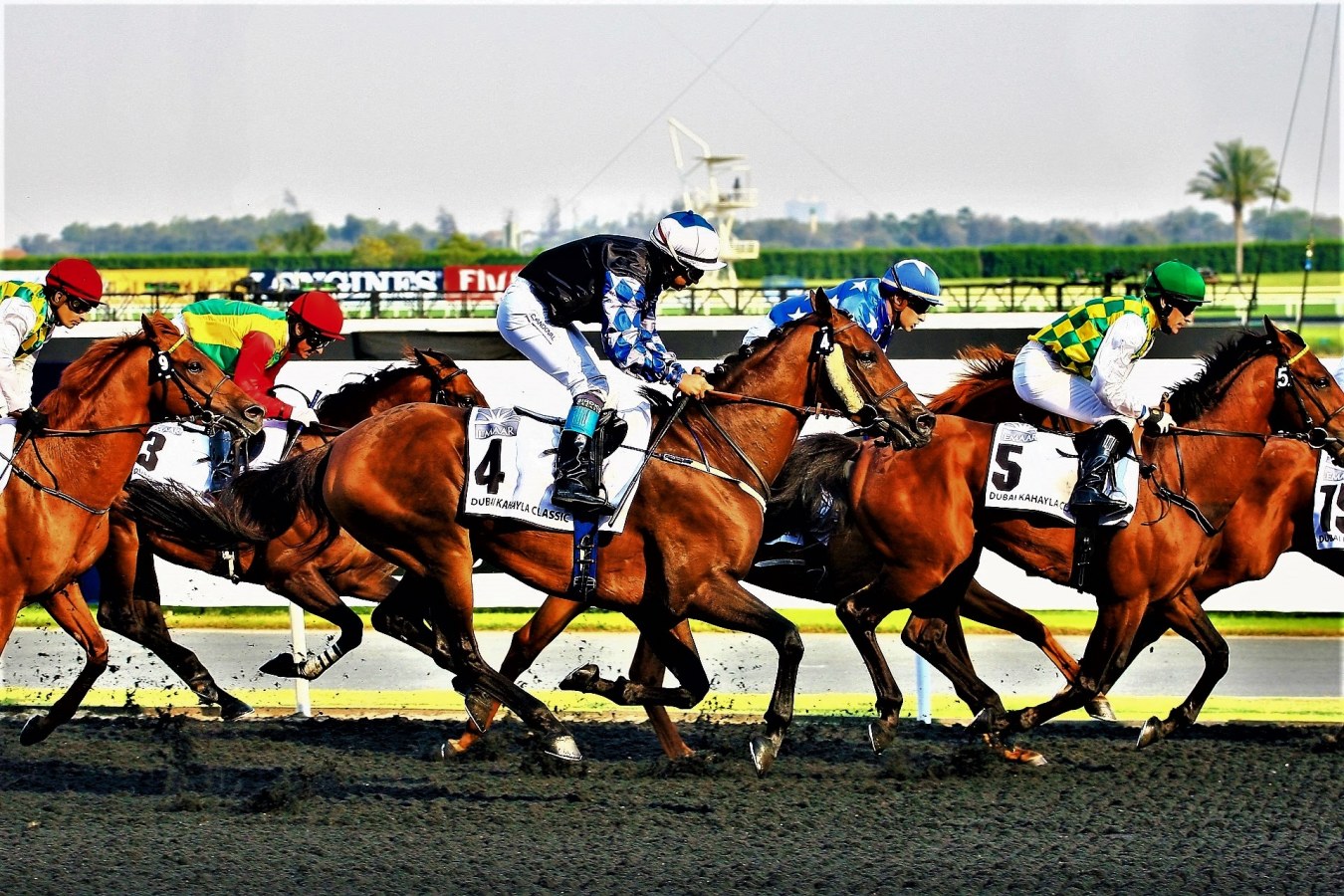 There are several options of seats for Dubai World Cup. For AED 450, Apron Views offers the best vantage point for the race and the special concert post the race.

For an amazing race spectacle combined with finest dining choices, you have Sky Bubble, Premium, Gallery, and Lounge. The tickets here range from AED 1400 to AED 2000. If you are with friends, the best option is the Terrace. It sets you with only AED 3250 for 10 guests.

You can book tickets directly from dubaiworldcup.com.

Everything you need to know about paramotoring in Ras Al Khaimah

How to obtain a move in/out permit from Dubai Properties

Kickstart your day at the best breakfast places in RAK